Thank You To The Galloway Family In Gosforth..

After a couple of initial niggles the portrait photography shoot turned out to be a pretty good one for the Galloway family and myself. After I set up the backdrop and lights we started doing a few photographs of the star of the show, Kris and Anna’s daughter. She was a little bit shy to start with, as most children are, but within a few minutes she was taking to getting her photograph taken like a duck to water. After doing the studio style shoot (indoors) we move outside into the garden for a few in lifestyle photographs with natural light. The idea at the beginning was to only photograph the daughter so they could get a few good photographs of her to go onto canvas prints.. We moved back inside as it was getting a little bit chilly. I suggested that we take a few photographs with the three of them together sitting on their sofa which was in their bay window. I’m sure you will all agree that as a family they take a great photograph.. Once again a special thank you to the Galloway family for making it such a great day.! 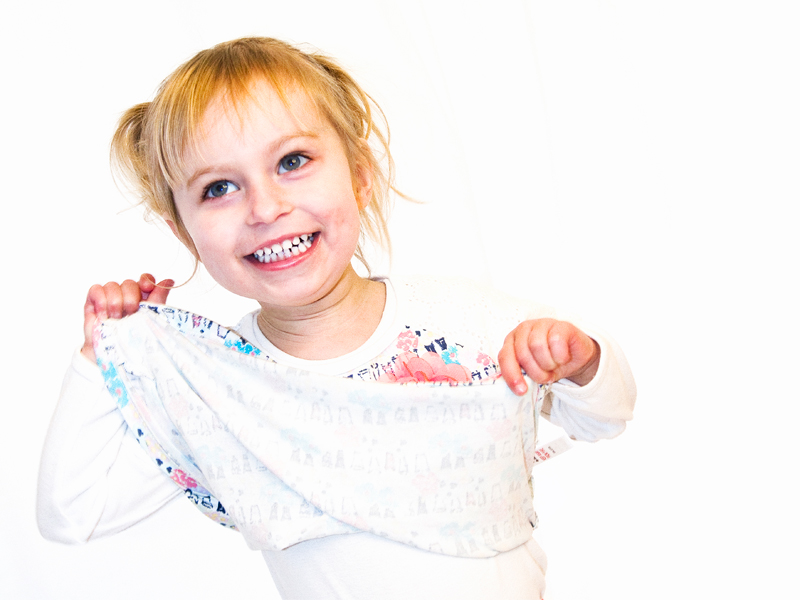